2018 has been an exceptional year that kicked off with the premiere screening of my first wildlife documentary film, “Wildlife of the Oldman River Valley” at the Helen Schuler Nature Centre in Lethbridge.

Although the event was well publicized, that evening turned out to be cold and snowy, providing people with a lot of reasons to stay home and keep warm. But Lethbridge audiences are an intrepid bunch, and with a half hour still to go before show time, the Nature Centre was packed with a standing room only audience, prompting staff to head out into the parking lot to begin turning people away. 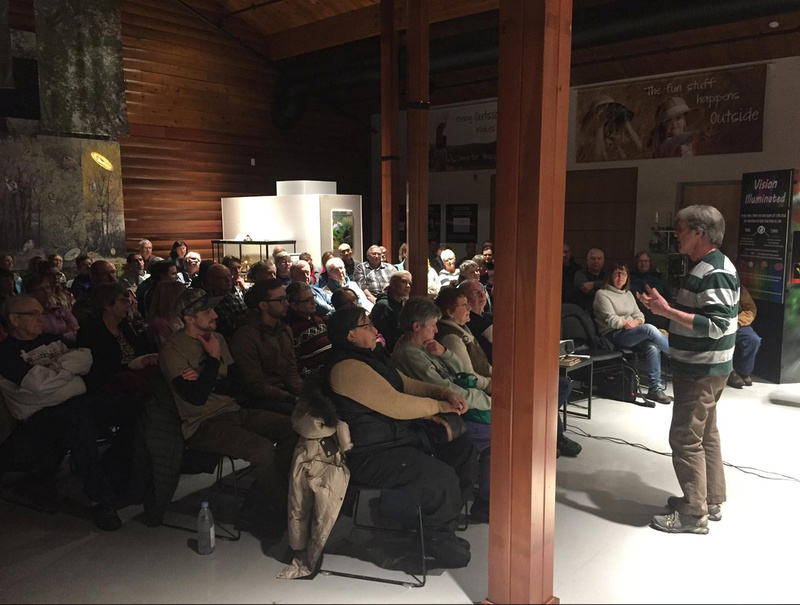 "Wildlife of the Oldman River Valley" premiered to a capacity audience at the Helen Schular Nature Centre in January 2018.

After another three screenings there, the film was then shown to a capacity audience at the Lethbridge International Film Festival, which in turn was followed by a screening at the Kainai Ecosystems Protection Association fifth annual summit. Over the summer and early fall, I was invited to show the film at 12 other venues including a final screening for the “Friends of Helen Schular Nature Centre” at which DVD’s of the film were first released. These DVD's are still available for a purchase price of only $25 with all proceeds going to help fund a new outdoor learning classroom at the Nature Centre.

During the spring and summer months I spent a great deal of time filming birds that either migrate into, or through, southern Alberta. This year we had a very late spring with lots of snow and ice that later led to flooding in many areas. Although I was able to document some avian species, there were many I could not, so this will now likely become a two-year project with a release date targeted for early 2020. 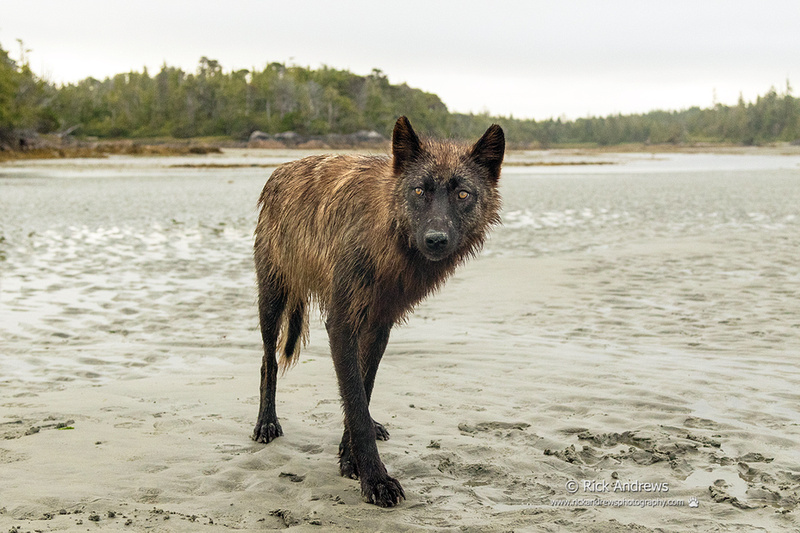 CoastalWolf-7741LThis young coastal wolf was both curious and timid and wanted to take a closer look at the camera. Great Bear Rainforest, British Columbia.

In August I traveled to one of the outer islands in the Great Bear Rainforest in British Columbia, led by guides Marven Robinson and Tim Irvin I spent a week filming coastal wolves. Look for this short film, along with a short “behind the scenes” documentary to be premiered at the Helen Schular Nature Centre, March 8, 2019, followed by a second screening at the Lethbridge International Film Festival on March 9, 2019. 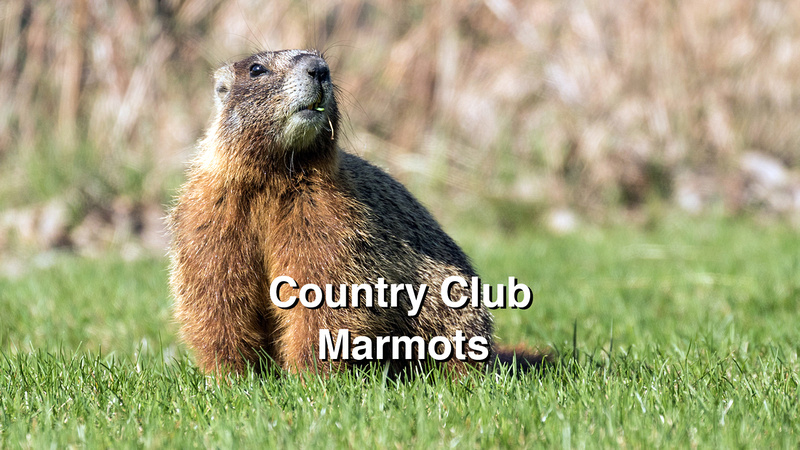 Country Club Marmots was one of several short films shot in 2018.

In early spring, I began filming a short documentary about a colony of yellow-yellow-bellied marmots that have lived on the grounds of our local country club for the past several decades. “Country Club Marmots” follows these marmots as they emerge from winter hibernation and show off their new kits. This is a fun documentary that shows how we can easily and peacefully co-exist with wildlife if we put our minds to it.

In early November a rafter of wild turkey’s suddenly appeared in one of Lethbridge’s river valley parks. “Lethbridge Wild Turkey’s” is another short film that documents these turkey’s and speculates where they may have come from and how they got there. 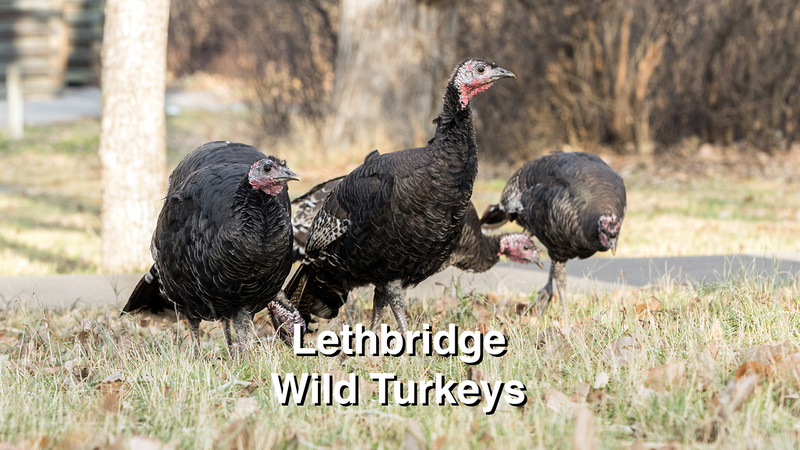 Next year should be an equally exciting year as I resume filming the bird migration documentary begun earlier this year. I am also trying to find a way to return to the Great Bear Forest to make a short film about the “Spirit Bears,” so say tuned, there will be lots more to come.

But for now, as yet another year draws to a close, I want to thank you all for your visits to my image gallery, for reading my ramblings, and taking the time to post your very kind comments.

I hope each of you has a safe and happy holiday season, and wish you and your loved ones, good health and much happiness in 2019.
All the best,
Rick